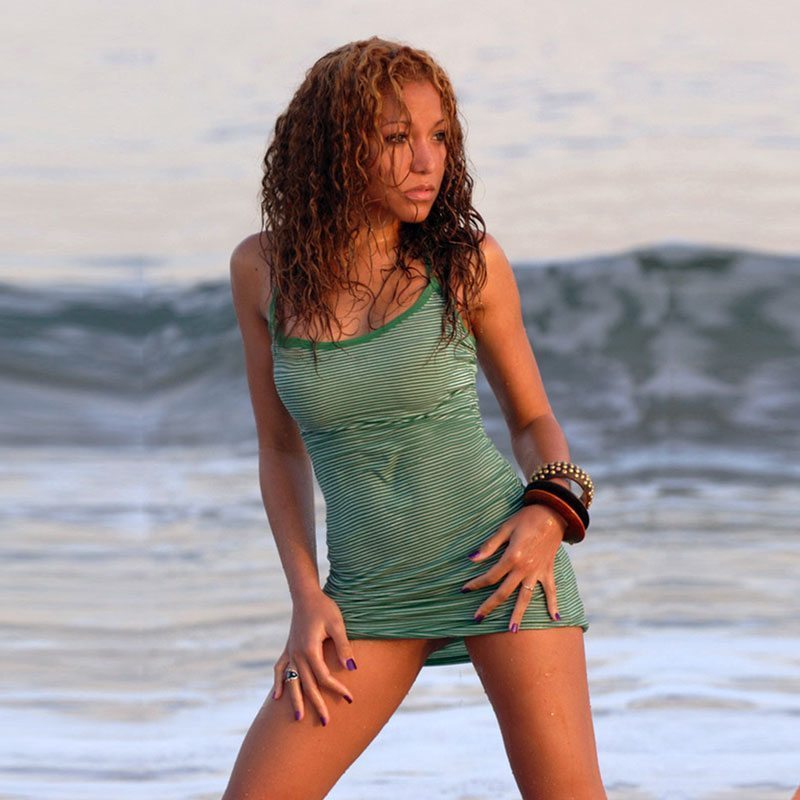 Karli has always had two passions, the arts and trying to change the world to be a better, kinder place. She began her love of performance at a very young age, appearing in school plays and choirs since the age of 5. During her years in grade school, she joined dance teams, became a Thespian, and even played the violin. Senior year of high school she started an after school program for underprivileged children where they could take music theatre classes and work together to put on plays. She was recognized for her work in community service and nominated for a Silver Knight award, representing the Theatre program at her High School. This Awards program recognizes outstanding students who have not only maintained good grades but have also unselfishly applied their special knowledge and talents to contribute significant service to their schools and communities.

Immediately after High School, Karli moved to NYC to continue her theatre education and attended The American Academy of Dramatic Arts, the English-speaking world’s first and finest acting conservatory. During her 4 years living in Nee York, Karli appeared in national commercials, worked with MTV on several projects, and was a model for the original Nintendo Wii “Rockstar” ads. It was also during this time that she made the decision to give up meat. Starting off as a vegetarian, and a few months later, beginning her transition into veganism.

Karli moved back to Miami in 2009, where she continued her acting and modeling career, but also began to work in Nightlife entertainment as a dancer, and then trained in circus school to become an aerialist. She was recognized by the Miami New Times for her work in nightlife entertainment, where she often performed for the world’s biggest DJ’s and entertained private events for several A-listers, Jay-Z & Beyoncé being at the top of the list. During her time back in Miami, she also worked as an animal rights activist for PETA, and was often sent on under cover missions to gather information about reported cases of animal cruelty, as well as several street protests against companies such as Ringling Bros. & the Miami Seaquarium. Fun fact: Karli and John (Badass vegan) were competing for PETA’s “Sexiest Vegan Next Door” contest, both representing Miami, FL and upon finding eachother, began an instant friendship. John even featured Karli on his website as “Badass Vegan of the month”. Karli has fostered and rehoused reversal homeless animals, and to this day, keeps in touch with all of their owners to make sure the animals are still safe and happy.

Karli recently moved to Los Angeles, CA to continue her acting work. She is currently a student at The Upright Citizens Brigade Improvisational and Sketch Comedy Training Center, the only accredited improv and sketch comedy school in the country. She also continues to help animals and people through her work with VeganSmart, where she educates the community, in person and through social media platforms, about the benefits of a plant-based diet.

Why I love VeganSmart?
I’m always on the go and can’t always find healthy vegan options, withVeganSmart I always know I’ll have a healthy complete meal with me wherever I go! I’m also still in shock at how delicious these shakes are. Sometimes when I’m craving something sweet, rather than reaching out for something unhealthy, I find myself making a chocolate VeganSmart shake & it almost feels like a cheat meal because it’s so good! I’m also very impressed by how complete this shake is. Protein, omega, 22 vitamins & minerals… Even probiotics! I’m so grateful to have found VeganSmart.

Favorite Foods:
I love everything as long as it’s vegan. However, at the moment, I’ve been really indulging myself in authentic Mexican burritos and gourmet pizza!

Favorite Dessert:
Pineapple upside down cake and anything made with coconut.

Top Professional Accomplishments:
• Receiving recognition from the Miami New Times for my work as a performer in the EDM community.
• Getting to work with Michael Bay on the movie “Pain & Gain”.

Proudest Moments:
• Every time a friend tells me that I have indirectly inspired them to go vegan.
• Receiving a nomination for a Silver Knight award in High School, recognizing the services I had done for my community.
• Being able to perform for artists and DJs that I admired.