A Healthy Alternative For Everyone

Kareem Cook and Claude Tellis became best friends while attending Duke University. Having many family members who passed away from diet-related illnesses or suffered from diabetes, heart disease and other obesity-related illnesses, they often discussed doing something to address this issue. They didn’t know that 10 years later, these conversations would be the foundation of a company and the fulfillment of both their life’s dream. 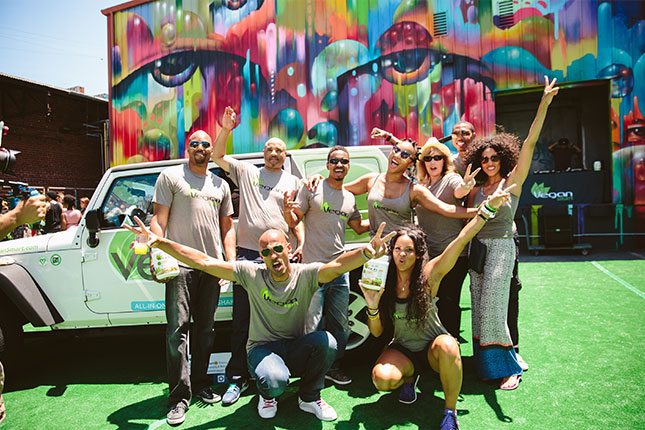 In 2002, Kareem and Claude moved to Los Angeles. They immediately recognized the child obesity crisis and decided it was finally time to do something. They founded Healthy Body Products, a healthy vending machine company with the mission of providing healthier options to public schools. Despite facing great opposition from companies that profited from junk food and the challenges associated with a startup, such as living in the office, they achieved significant impact in a short period. Within a year of moving to LA, they co-led a movement that resulted in a ban on junk food in the Los Angeles public schools. Within two years, they were awarded the contract for every public high school and middle school in Los Angeles. Their work garnered them an invitation from President Clinton and Governor Huckabee to visit their foundation and discuss their success in LA in hopes of rolling the ban out nationwide.

Not satisfied with local success, Kareem and Claude sought to make a more national or even global impact on diet-related illness and obesity. The question that bothered them most was “Why do people who need quality products have the least access to them?” 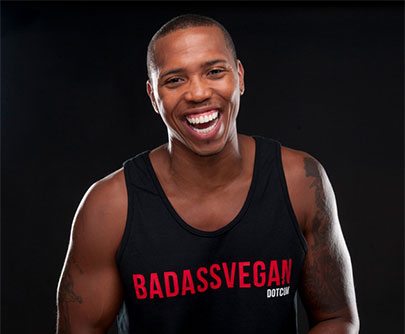 In 2012, they acquired Naturade, a premium level natural products company founded in 1926 and distributed primarily in natural food and product stores. In 2013, they met fitness and diet expert John Lewis, who explained that the best way to prevent obesity, pre-diabetes and heart disease was a plant-based diet. Later that year, they partnered together and created VeganSmart. They distributed their product not only in premium health food stores but in local health food, drug stores and supermarkets that sold to the underserved, undereducated and low-income communities that are often ignored. CVS, Walgreens, Albertsons, Safeway, Meijer, H-E-B, Harris Teeter, Publix, Hannaford, Weis and thousands of stores nationwide. We thank you for your support!!

John Lewis is an internationally recognized vegan advocate and fitness expert who has appeared in countless magazines and TV shows. 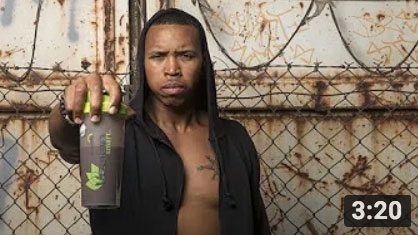 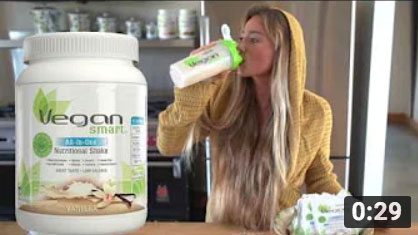 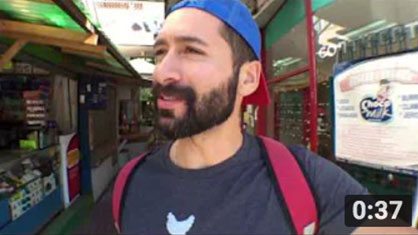 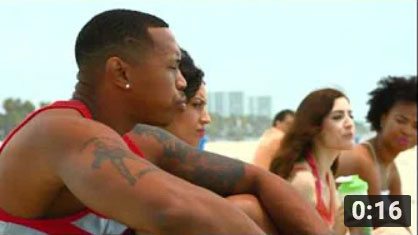 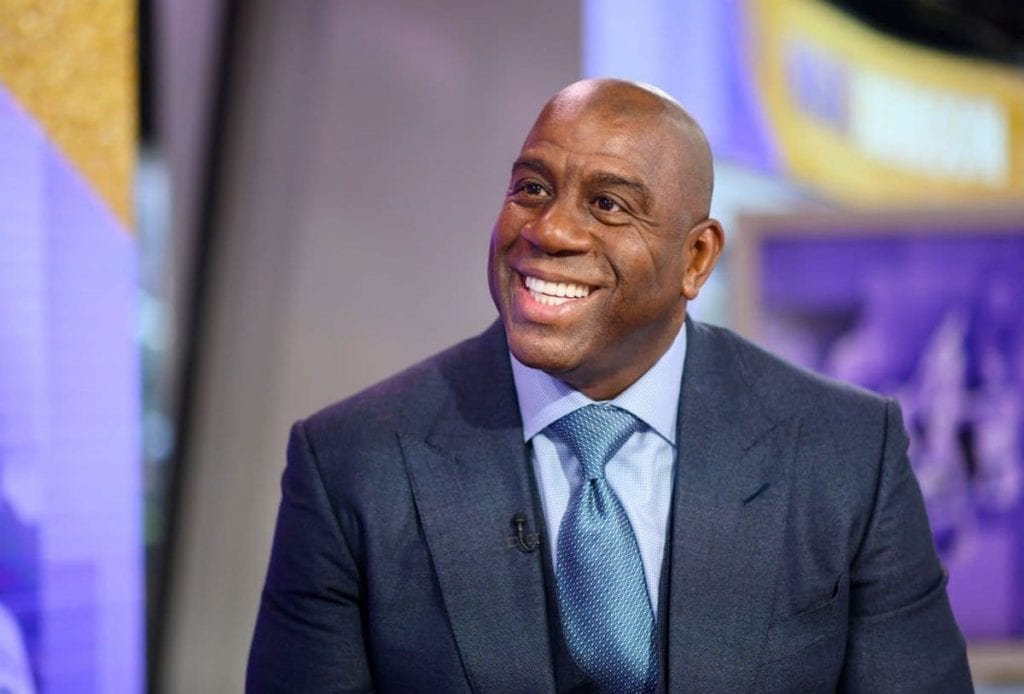 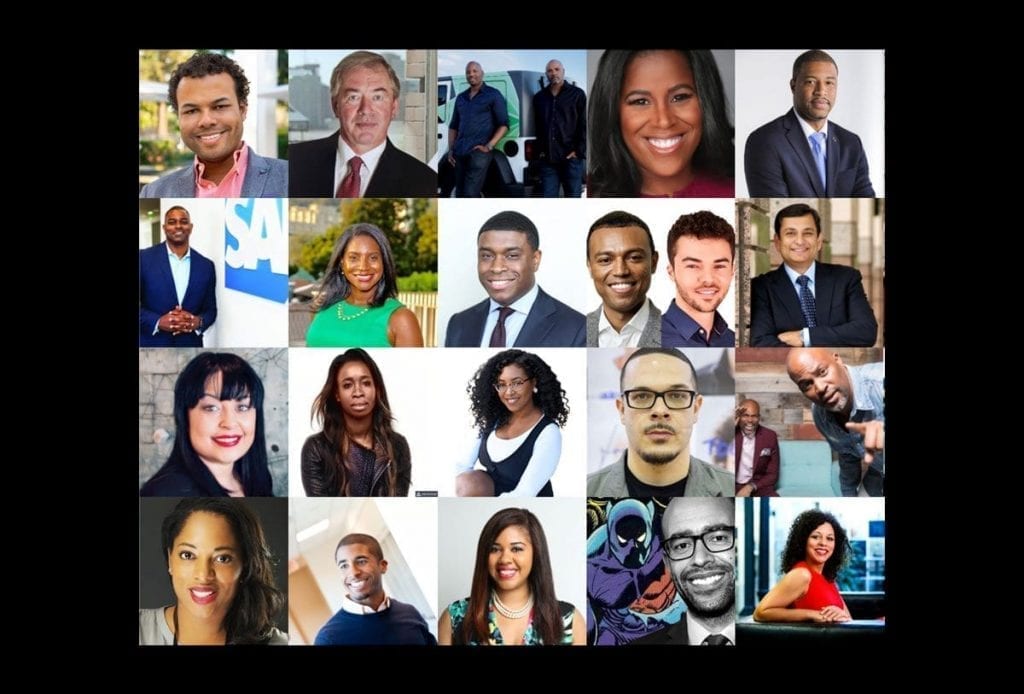 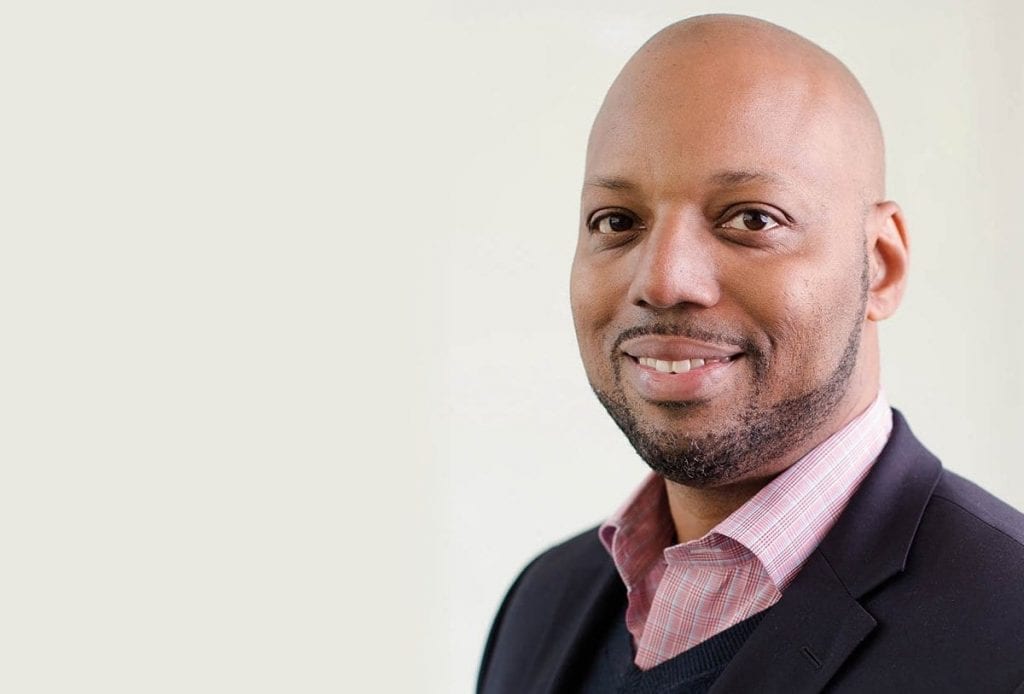 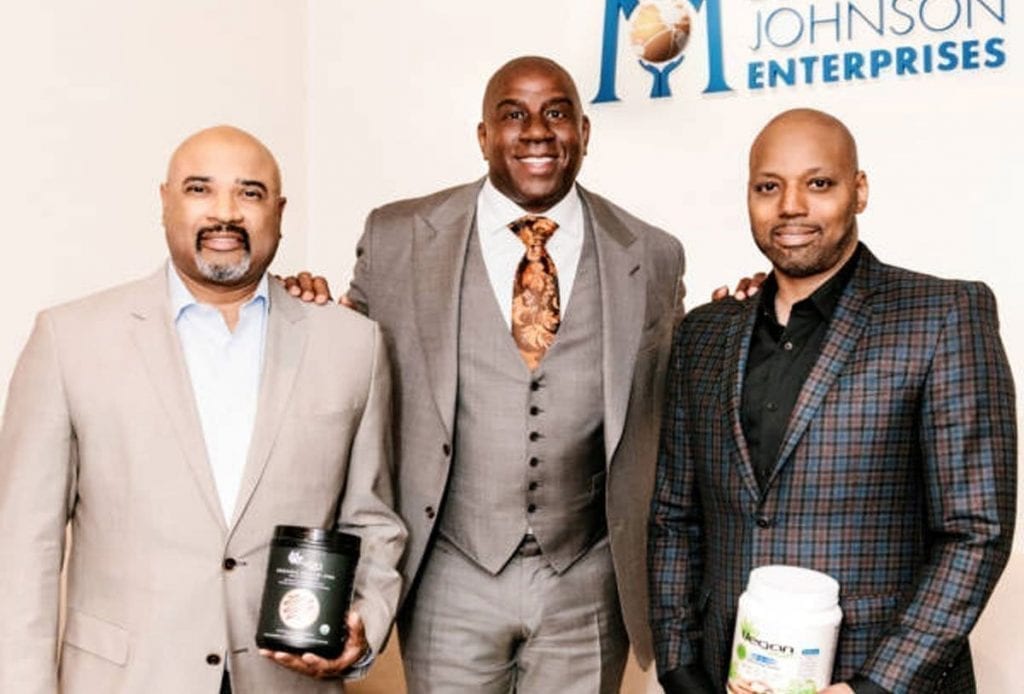